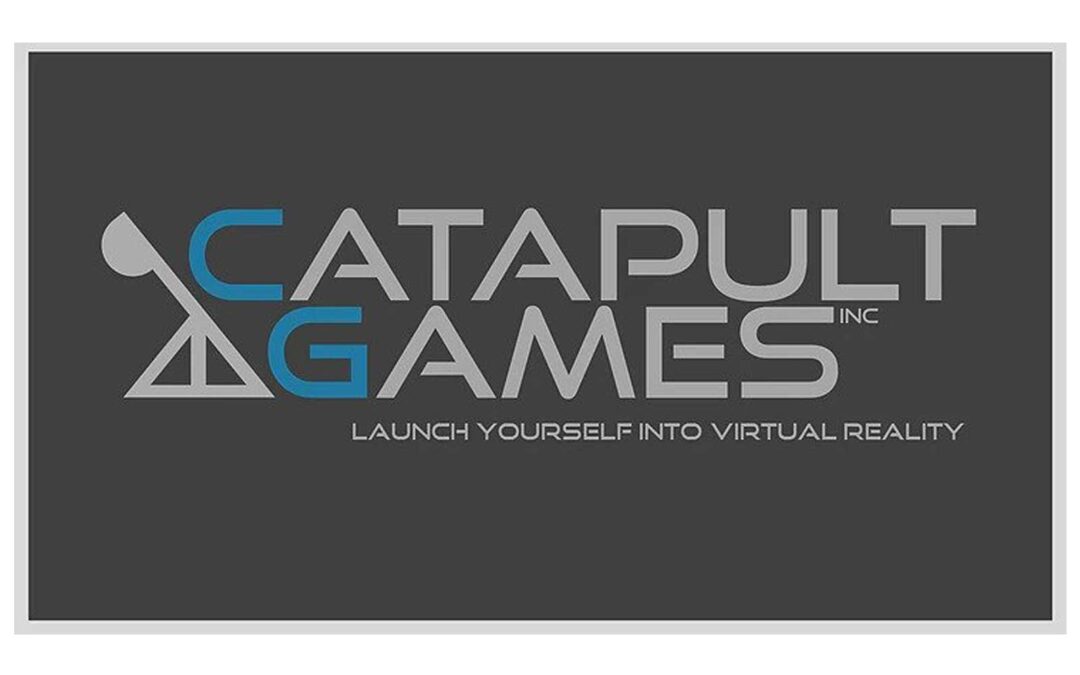 Catapult Games will launch their much-anticipated virtual reality (VR) game, Don’t Look Down at a party hosted by URBAN CO-WORKS on April 18th at 5:30 p.m.

The company has been boosted by the Capital Region’s growing game development community including Brian Corrigan, founder and former CEO of Saratoga Springs based video game company MadGlory and Studio Director at PUBG. “The team at Catapult Games has an impressive virtual reality concept and the skill set to bring this exciting game to market, said Corrigan. “I believe it’s critically important to support these rising stars because their success provides opportunities to others who are interested in both entrepreneurial and employment opportunities here in the Capital Region.”

“The Capital Region is experiencing impressive growth in the gaming industry and we are eager to assist gaming companies that want to establish operations in Schenectady,” said Ray Gillen, Chair of Schenectady County Metroplex Development Authority.

“We chose URBAN CO-WORKS as our office in part because of the opportunity to work side-by-side with others who are in the gaming industry. URBAN CO-WORKS is a creative environment to work in and we are excited about getting to know other members here,” said Dane Jennings, president of Catapult Games.

“With the addition of Catapult Games, we now have 29 companies at URBAN CO-WORKS. We are continuing to see an increase in our membership because more people are seeing the value of being associated with our community of professionals, flexible office options and our offerings that includes high-speed internet, printing, conference rooms, a beverage center, and so much more,” said Jeff Goronkin, CEO of URBAN CO-WORKS.

Don’t Look Down is a fully immersive virtual reality game that has players climbing and flinging through four distinct settings while battling robots. This is a game that anyone can pick up and immediately start playing and enjoy.

The launch party registration is available at: https://www.eventbrite.com/e/catapult-launch-party-tickets-59362612171

URBAN CO-WORKS is the premier office environment for startups, non-profits, and other companies with one or more employees. Located in the heart of downtown Schenectady, NY, the industrial-chic co-working space is steps away from some of the best cafe’s, restaurants, and entertainment in the Capital Region. At URBAN CO-WORKS, members make valuable connections, participate in events, and stretch their dollars in an all-inclusive office setting. Free Wi-Fi, utilities, conference rooms, printing and a host of other amenities are included in the low monthly fees. For more information and to schedule a tour please visit: www.urbancoworks.com.