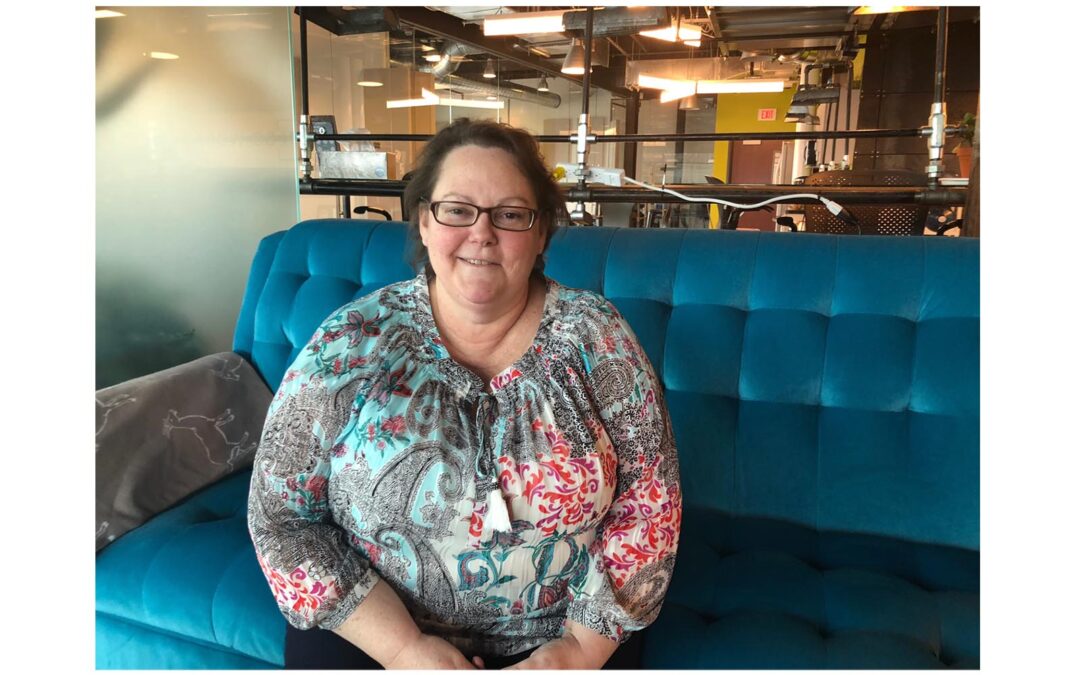 April is Autism Awareness Month and The Autism Society of the Greater Capital Region has a number of events and programs to honor some of the society’s great partners, bring more opportunities to families and individuals with autism, and educate the community at large about both their challenges and successes.

Janine Kruiswijk has been Executive Director of The Autism Society for the past nine years and is very encouraged by the way the organization has grown, and by the depth and reach of awareness across the 14 counties they serve in upstate New York. They are only one of two affiliates in New York State that are staffed, and the majority of their team consists of college students/interns pursuing degrees in social work. The Autism Society made URBAN CO-WORKS its new home a few months ago, and also became members of The Nonprofit Center at URBAN CO-WORKS.

On Saturday, April 14th, they will hold their 16th annual gala at the Glen Sanders Mansion in Scotia – the theme is “Believe”. This year’s honorees include: Albany County Sheriff Craig Apple, board member Mike Tripodi and pediatric dentist Where Smiles Grow.

In addition, The Autism Society also has a variety of what they call SenseAble programs; they have SenseAble Science at MiSci, SenseAble Swimming at the JCC in Niskayuna and SenseAble at Bowtie Cinemas in the Capital Region.

“Improving the lives of all affected by autism has been the mission of the Autism Society since our beginning. Our SenseAble Programs are just one of the ways that we promote lifelong opportunities for people on the autism spectrum and their families, so they can be fully participating members of their communities,” said Kruiswijk. “As the parent of an adult with autism I know how important it is for children and adults with autism and their families to feel they are a valued part of their communities who are appreciated for who they are and the wonderful assets they bring to those communities.”

This series creates a special time for families to come in and enjoy these facilities and entertainment venues with a reduced stress and stimulation levels that might be there when open to the general public. After a few hours on their own, the families then integrate with the public when the venues are opened to all.

“In collaboration with the Autism Society of the Greater Capital Region and the Schenectady ARC, miSci’s SenseAble Science strives to meet the unique needs of people living on the spectrum and providing families with a safe experience where they can explore science and have fun together.” said Gina Gould, president of miSci.

“Our agency is a nonprofit and we are different from some other Capital Region organizations that provide support to people on the autism spectrum in that we fill in the gaps that occur. Fifty percent of our community have average to above-average levels of intelligence, whereby the state does not serve them and there is no available funding stream. The autism society relies upon grants and donations to support its programs and services. “We always need more volunteers, more donors and more funding streams,” adds Kruiswijk.