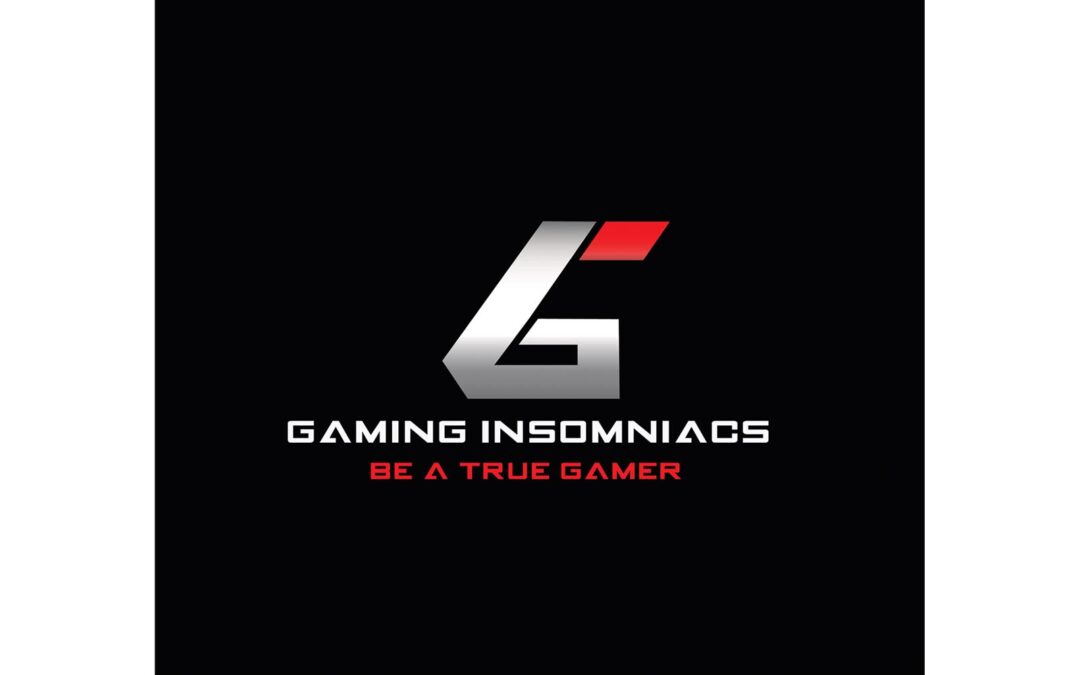 “The Capital Region is already a leader in game development and we want to build on that momentum by establishing a thriving eSports gaming facility. Our goal is to involve gamers in competitive league play, host teams and develop a talent pipeline to send players on to the professional leagues,” said Jide Osipitan, CEO of Gaming Insomniacs.

“We’re very excited to welcome Gaming Insomniacs into the URBAN CO-WORKS community where we can provide them the space, support and flexibility to scale-up and grow their organization, similar to some of our other high-growth tenants like Beekman 1802 and Magic Digital Media,” said Jeff Goronkin, CEO of URBAN CO-WORKS.

“This first in the Capital Region eSports studio with competitive league play adds to the entertainment mix in downtown Schenectady. We also want the gaming sector to know that Schenectady County is a good place to grow your business,” said Ray Gillen, Chair of Schenectady County Metroplex Development Authority.

Gaming Insomniacs will be located at URBAN CO-WORKS at 433 State Street. The company will utilize 5,000 square feet of space for a gaming studio as well as company offices. The gaming studio will be open for league play seven nights a week weeknights from 4 p.m. to 10 p.m. and from 12 p.m. to 7 p.m. on Saturday and Sunday starting in February. Over the past three months the company has already recruited more than 60 players that will compete in a dozen teams at the new Schenectady gaming studio.

A relatively new and burgeoning industry, eSports is a platform for multiplayer video games that are played competitively for spectators, typically by professional gamers. Gaming Insomniacs will host their first gaming tournament in Schenectady on January 26th from 12 p.m. to 6 p.m.

URBAN CO-WORKS is the premier member-based co-working office environment for startups, non-profits, and other companies with one to twenty employees. Located in the heart of downtown Schenectady, NY, it is steps away from some of the best cafes, restaurants and entertainment in the Capital Region. At URBAN CO-WORKS, members make valuable connections, participate in events and stretch their dollars in an all-inclusive office setting that include free WiFi, utilities, conference rooms, printing and a host of other amenities are included